Telephone is the best way to reach us. You may call us seven days a week.
All calls are returned promptly. We look forward to your call!

Check us out on the
Award Winning Television Show Bill Green’s Maine! 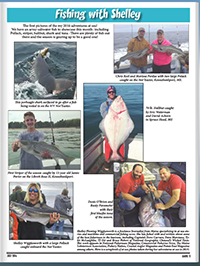 On the Docks: A day on the water

Check out our Facebook Page for Daily Catch Photos 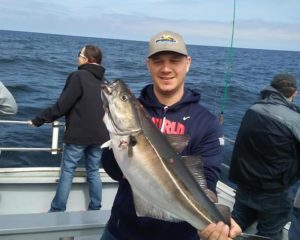 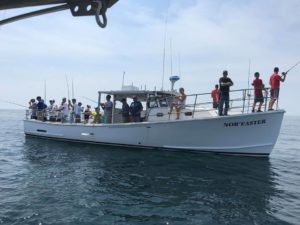 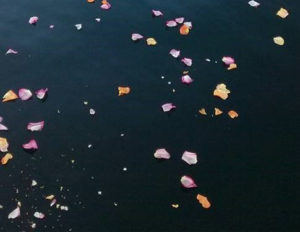 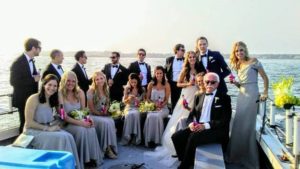 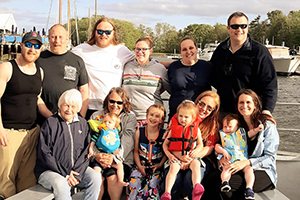 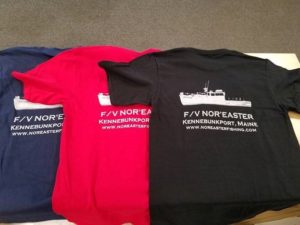